Understanding sleep cycles: What happens to your body while you sleep?

Getting ‘a good night’s sleep’ seems so simple on paper, doesn’t it? You go to bed, fall asleep, and then wake up feeling refreshed.

Unfortunately, it doesn’t exactly play out that way for many of us. In fact, we recently carried out a survey which revealed that nearly a third (27%) of people in the UK would describe the quality of sleep they get as ‘not very good’ or ‘terrible’. 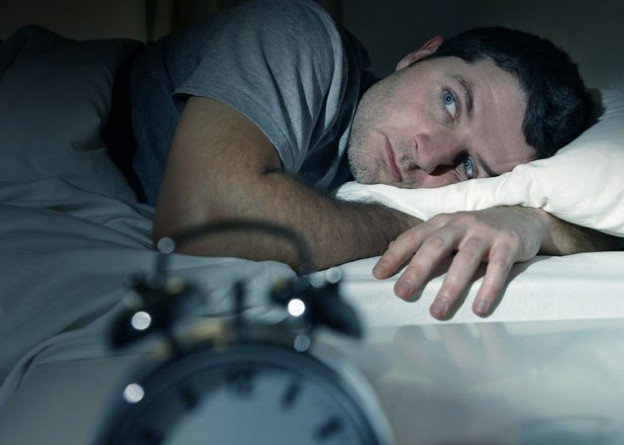 But considering sleep affects almost every aspect of our lives — from the way we look and feel, to concentration levels and performance — getting the right quantity, and more importantly, quality of sleep, is extremely important.

What are the stages of sleep?

Most of us think of sleep as a state of pure rest, when our bodies and brain simply shut down and restore energy. This view was widely shared by scientists and researchers alike, up until the late 1920s that is, when brain waves started being monitored — at which point we discovered that sleep is a far more complicated matter than it appears at first glance.

Sleep is broken down into two different types: NREM – or non-rapid eye movement — and REM – rapid eye movement. NREM has three stages: 1, 2 and 3; each distinguished by how deep your sleep is.

The four stages form what is called a sleep cycle. Every night, when you go to sleep, your brain will repeatedly work its way through the various stages of the sleep cycle — with each cycle lasting an average of 90–110 minutes.

NREM Stage 1 — This is the lightest stage of sleep; it’s essentially the phase between being awake and asleep — your muscles start to relax and your eye movements slow down.

…one to ten minutes later…

NREM Stage 2 — During this stage of the sleep cycle — which lasts around 20 minutes — eye movement stops, your muscles relax further and your body starts to prepare for the next stage.

NREM Stages 3 & 4 — This is when you begin to enter deep sleep; in this stage, you won’t experience eye movement and your muscles are completely relaxed. It can be quite hard to wake someone during this period but, if they do wake, they may feel grumpy and disorientated.

REM — This is the point of sleep when you dream, and generally happens an hour and a half after you initially fall asleep. During this period, your brain is extremely active — almost as if you were awake — and your eyes twitch from side-to-side (hence the name!).

Once the REM stage is complete, the cycle repeats five to six times a night in adults.

How to maintain steady sleep cycles

One way to help your body maintain steady sleep cycles is to go to sleep at more or less the same time every day, helping your body get into a routine.

Ensuring you rest on a comfortable bed and mattress, avoiding bright screens just before bedtime and not eating too late are other ways in which you can help yourself get the good night’s sleep you crave.

For some more sleep tips, check out our 15 common sleeping myths debunked by science post. 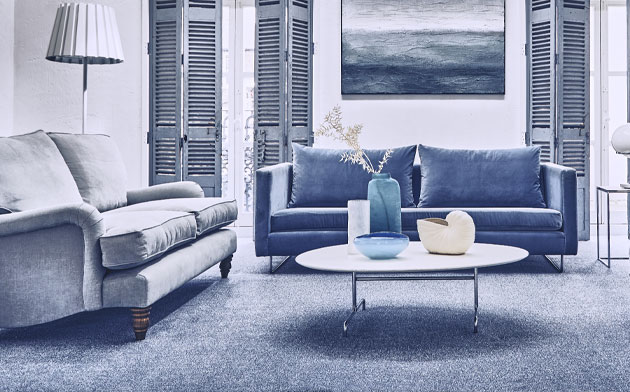 Whether you’re dreaming of the vivid teal tones of the Mediterranean or the dramatic white-blue splashes of the Atlantic, blue is most definitely back. 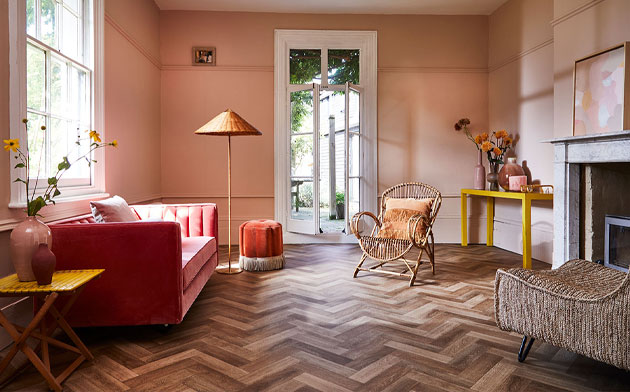 This versatile trend offers a broad spectrum of colour, from the most vibrant yellows and oranges of the sun to hazy pinks and purples of dusk. 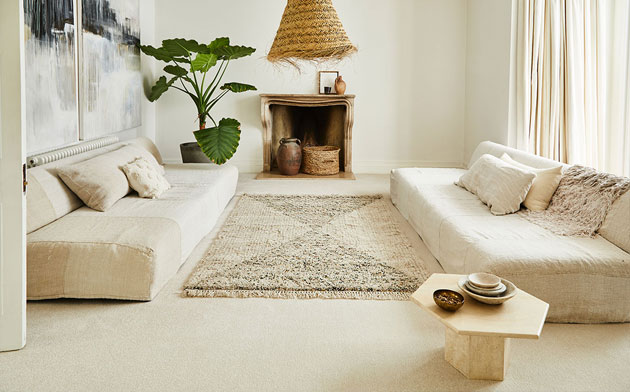 The contemporary Kasbah trend offers a nod to far-flung places but without trying too hard. 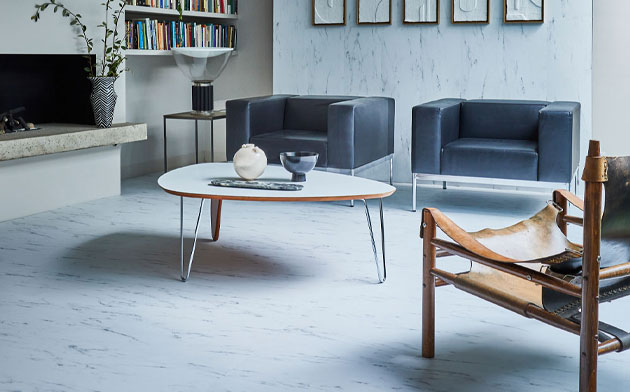 The ‘Modern Classics’ trend offers sophistication and a respect for classic materials such as stone and marble but with an updated contemporary edge.

Get confident with colour

We'll show you how to experiment with colours and become more adventurous with tone. 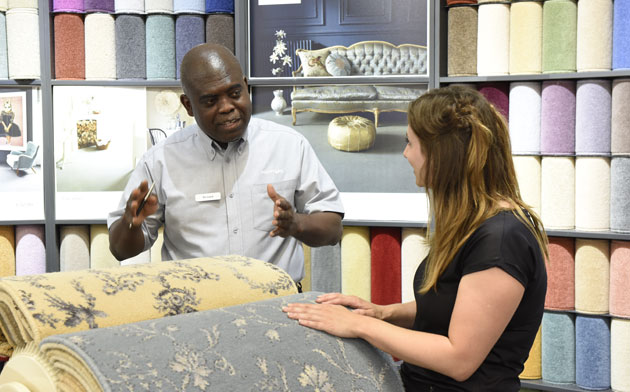 See what makes our experts tick and get advice you can trust. Plus meet our new home expert. 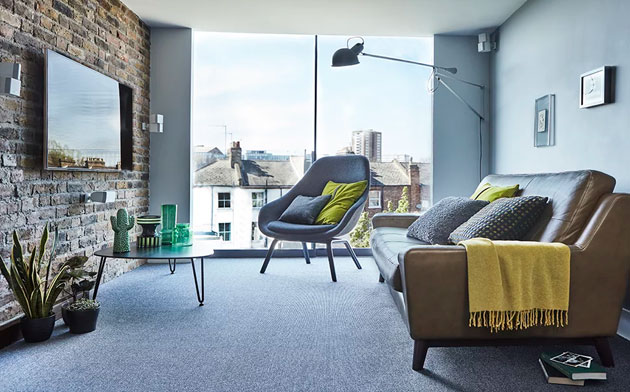 We take the same room and show how small changes can make a big impact in the same space.